Equitable care and treatment for everyone

Respiratory therapist Marvin Wesenberg works in Vancouver’s Downtown Eastside. It’s a complex neighbourhood that is both vibrant and troubled. Here, the challenges of daily living can be compounded by something as basic as just breathing. 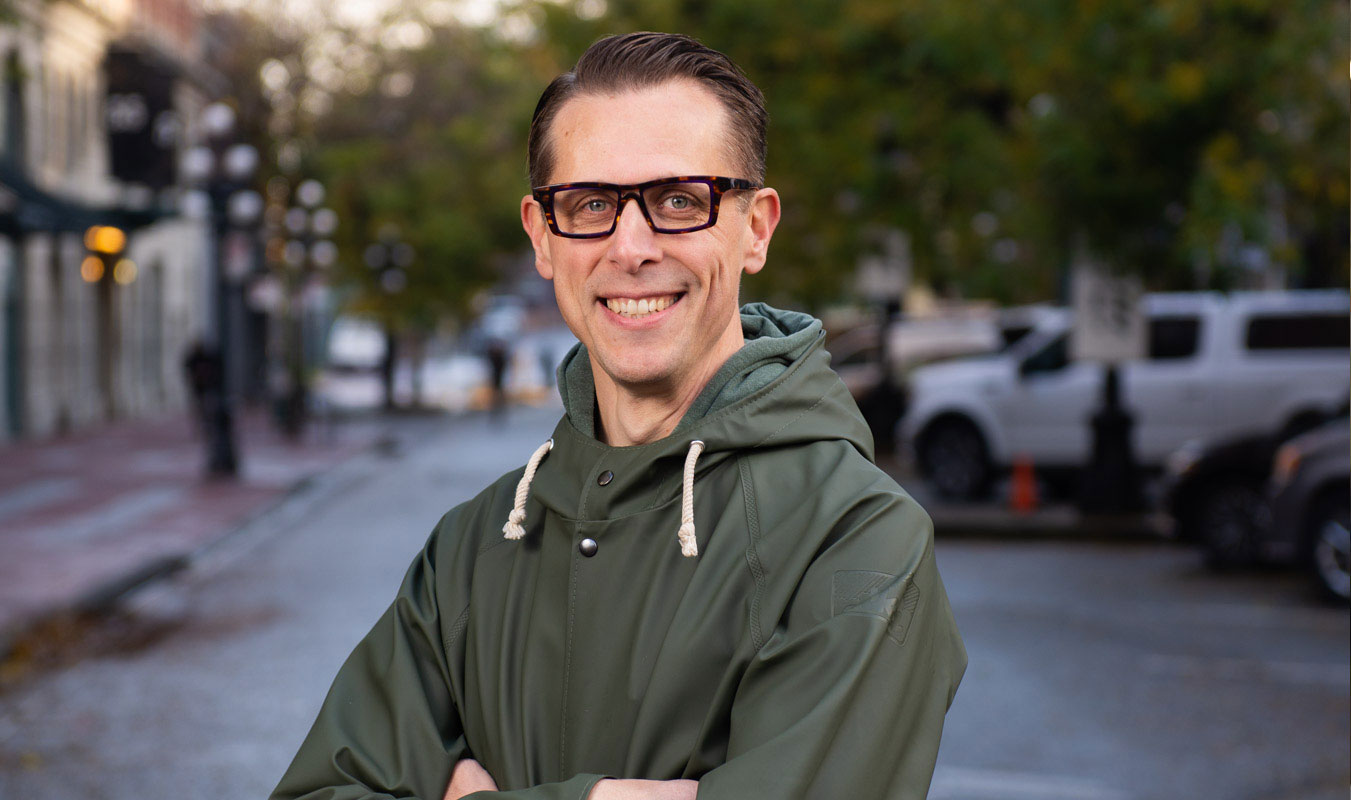 “The people I see are living with COPD due to years of smoking multiple substances,” says Marvin, whose compassion for the residents – some of society’s most marginalized – is well known in the community.

“There’s a lot of mental health history, a lot of trauma, a lot of current and past addictions history, and housing is always challenging.”

Arriving on the Downtown Eastside 15 years ago from his hospital-based practice, Marvin sees vulnerable people with respiratory challenges fall into a “massive, massive systems gap,” resulting in fragmented respiratory care. In-and-out of the hospital due to their illnesses, people are discharged to their single-room-occupancy hotel on the Downtown Eastside or to a shelter bed. Some patients do not have a regular physician to provide follow-up.

To bring cohesion to their care, Marvin gathers his patients together weekly in a church basement to educate them about how to better manage their breathing.

Part educational, part social, the COPD support group is a place where participants can catch up over snacks and chatter, while learning more about how they have the power to improve their breathing and, as a result, their own lives.

“A lot of research is done in hospitals and focuses on new medications and improvements to lung function,” says Wesenberg. “But from what I’ve seen, the benefit of social connection and the support piece for this population is really important. A lot of my patients have learned to distrust hospitals because of the judgment they face there.”

Marvin’s experiences as a community-based respiratory therapist – as well as experiences from other community-based practitioners – will provide important insights to inform the ongoing work of the Legacy for Airway Health (LAH) initiative to influence health-care policy to ensure optimal and equitable care for vulnerable and underserved populations.

As validation of the work he does, one of Marvin’s patients recently underwent a lung transplant after years of work to break her cycle of addictions and take control of her respiratory challenges.

“It’s hard to describe what I felt when she called me,” he says. “A lung transplant for someone who lives on the Downtown Eastside is incredibly rare. She may even be the first case. This will give other members of the COPD support group hope that they, too, are capable of success.”